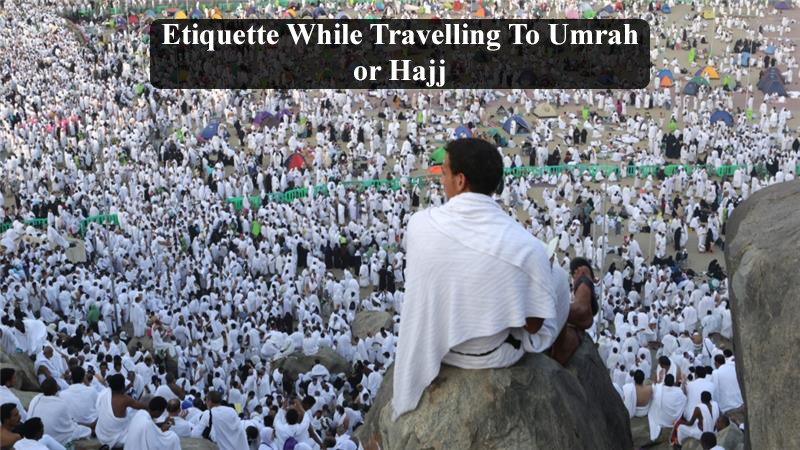 When a person is going to sacred city Makkah for performing Hajj or Umrah, he or she has to follow some etiquette. These etiquettes are discussing below.

* When a person wishes to travel for sacred journey, it is recommended for a person to consult those whose religious knowledge, commitment and experience is more so a person will be guided best. The one to whom you are consulting must be sincere, knowledgeable in offering advice. ALLAH Almighty says in verse 3:159 of Holy Quran, 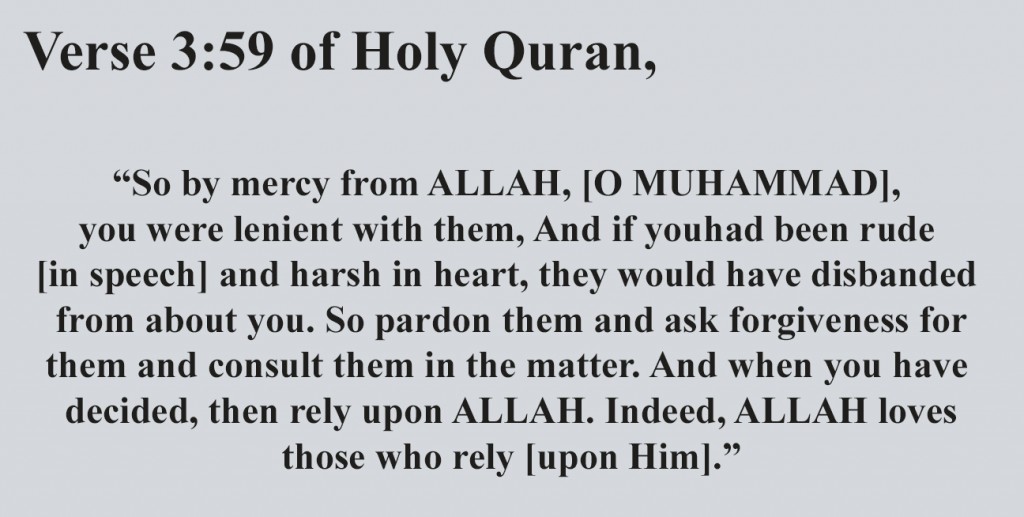 * If a person has decided to travel for Umrah or Hajj, he must start repenting for all the sins he committed and the disliked words or actions, and he should ask forgiveness for whatever he has done wrongs to peoples and should also pay off the debts he owes to anyone; he should also return anything entrusted to him and should seek forgiveness from everyone with whom he has any kind of link, dealings or friendship. A person should write his will (Wasiyat) and have it witnessed.

* He should make happy his parents and those whom he is thankful to obey and honour.

* If he is travelling for Hajj or Umrah, he should struggle to make sure that his funds are completely halal and free from any kind of suspicion and haram earning. If he goes against this and leaves for umrah or Hajj with wealth that has been earned through wrong way or seized by force, then he is a sinner and his Umrah or Hajj may not be accepted.

* It is suggested for those who are travelling for Umrah or Hajj, provision carried to take a great deal of money with him, so that he can share them also with those people who are in need. His provisions must be good and most significantly halal, 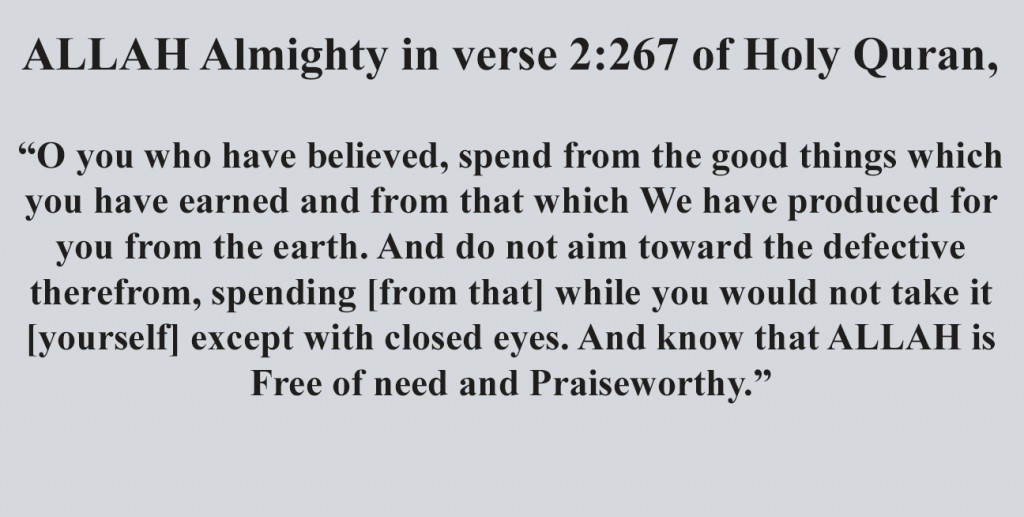 He must give willingly so that it will be probably more to be accepted.

* If a person wants to travel for Umrah or Hajj, he or she should learn about how it is to be done properly, as not act of worship (ibadah) is acceptable or valid if a person does not know it properly. It is suggested for a person who is willing to go for Umrah or Hajj to take with him an authentic guide book about which clearly explains the rites and rituals of Hajj and umrah and also speaks about their purpose and aims, a person should read it constantly to fix all the rituals in his mind often throughout his whole sacred journey. There is the fear that because of the some the common mistakes, their Umrah or Hajj will not be acceptable or valid because they fail to fulfil any of the umrah or Hajj. And many people attempt some of the common mistakes, thinking that they have done all the rites and rituals properly. That is a quite serious issue.

* It is recommended for a person who is going for Umrah or Hajj to search a companion who is honest, desires good and hates evil, so that if a person forgets something, other one can remind him, etc.

* It is recommended for him to say farewell to his friends, family, neighbours, and all his closed and loved ones.

* It is recommended to travel with group and appoint the best and wisest leader to every group, and all pilgrims should obey their leader.

* A person who is travelling for performing Umrah or Hajj should adopt good and kind attitude, as during Umrah or Hajj there is a huge throng so avoid arguing or shoving and pushing people. A person should guard his tongue from abusive language, insults, backbiting or any other kind of foul speech.

* It is recommended for a person to say takbeer (ALLHU Akbar).

* As Makkah is the sacred land, It is recommended for a person to make dua most of the time.

* A pilgrim should pray on time and also try to remain in a state of purity.

* It is recommended for a group travelling for Umrah or Hajj to camp close to one another and not to be separated or scattered needlessly.

* For a woman it is not allowed to go for Hajj or Umrah without a mehram. So women should travel with her mehram brother, father, husband, son etc 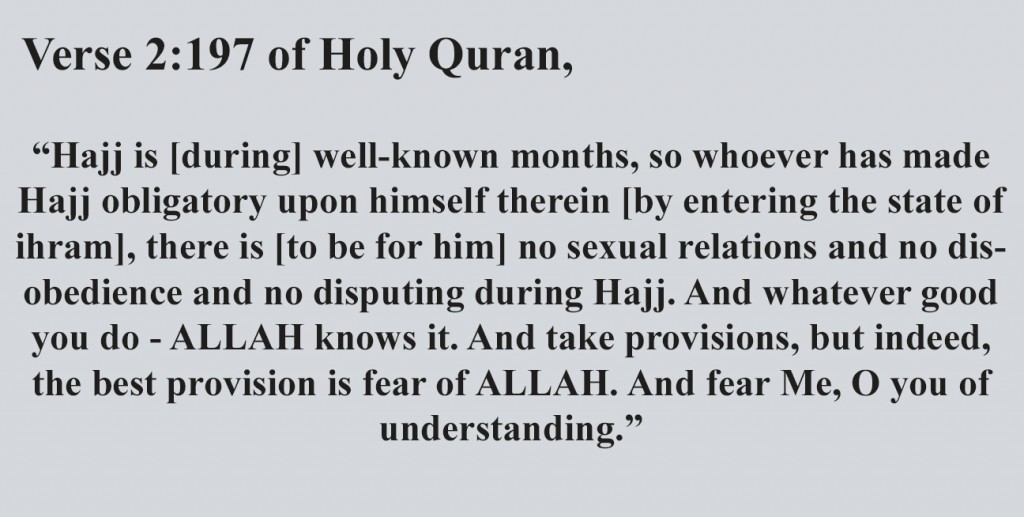 To fulfill the wishes of the pilgrims who want to perform Umrah Cheapumrahpackages.org is here to give them complete and best Umrah services from United Kingdom. We now offer to our best customers Umrah Packages with Flights. So do not lose time and take advantage of this great opportunity to perform Umrah.

← Concept and Significance of Unity in Islam
How Muslim Community Celebrate Eid-Ul-Fitr? →